After graduating from high school in 2003, I bought a Privateer 26 for $5,000 using money I had saved up from working as a bagger at a grocery store and a $2,500 bank loan.
I had no previous sailing experience. 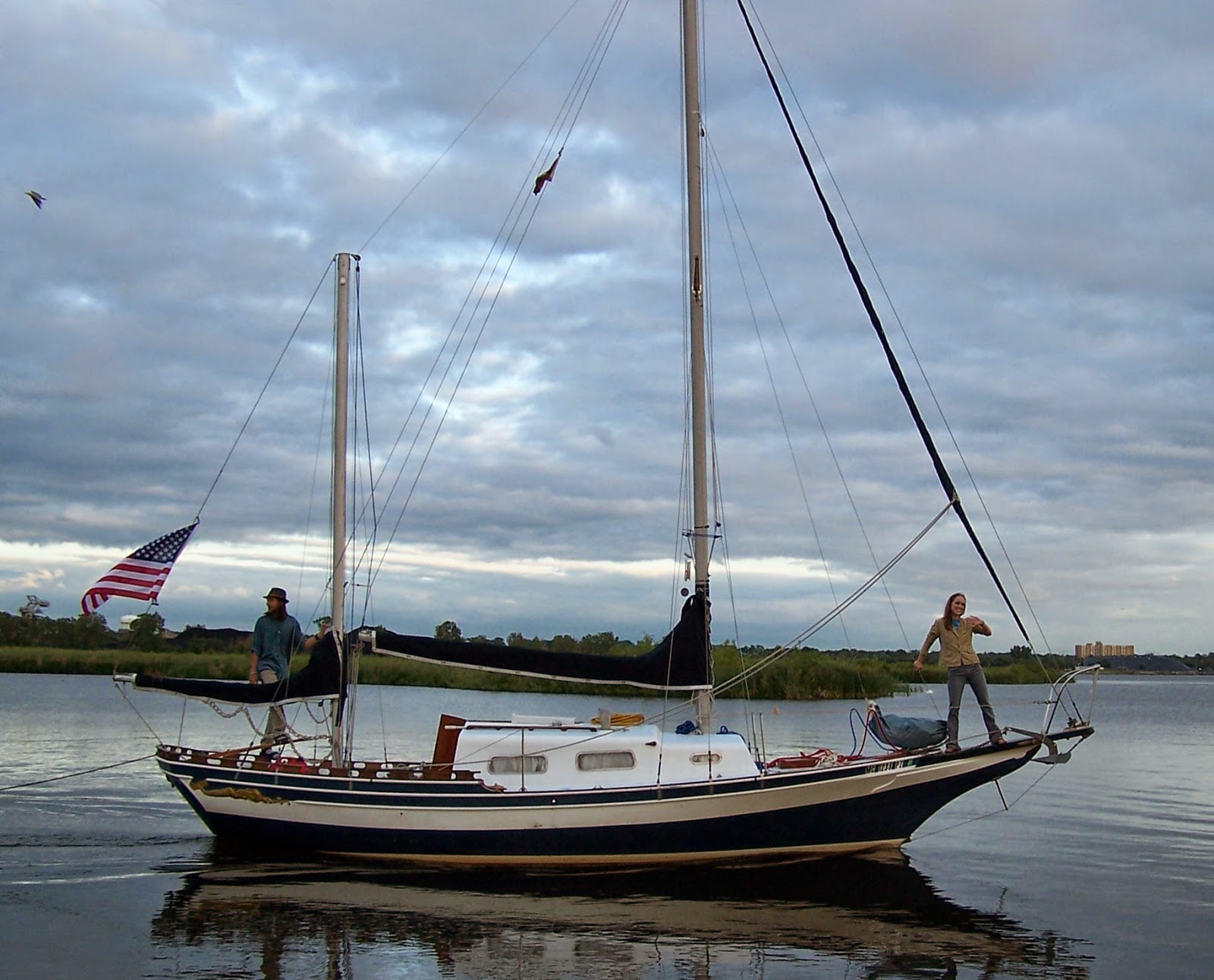 My long-time girlfriend and I sailed to Lake Huron's North Channel in Canada. 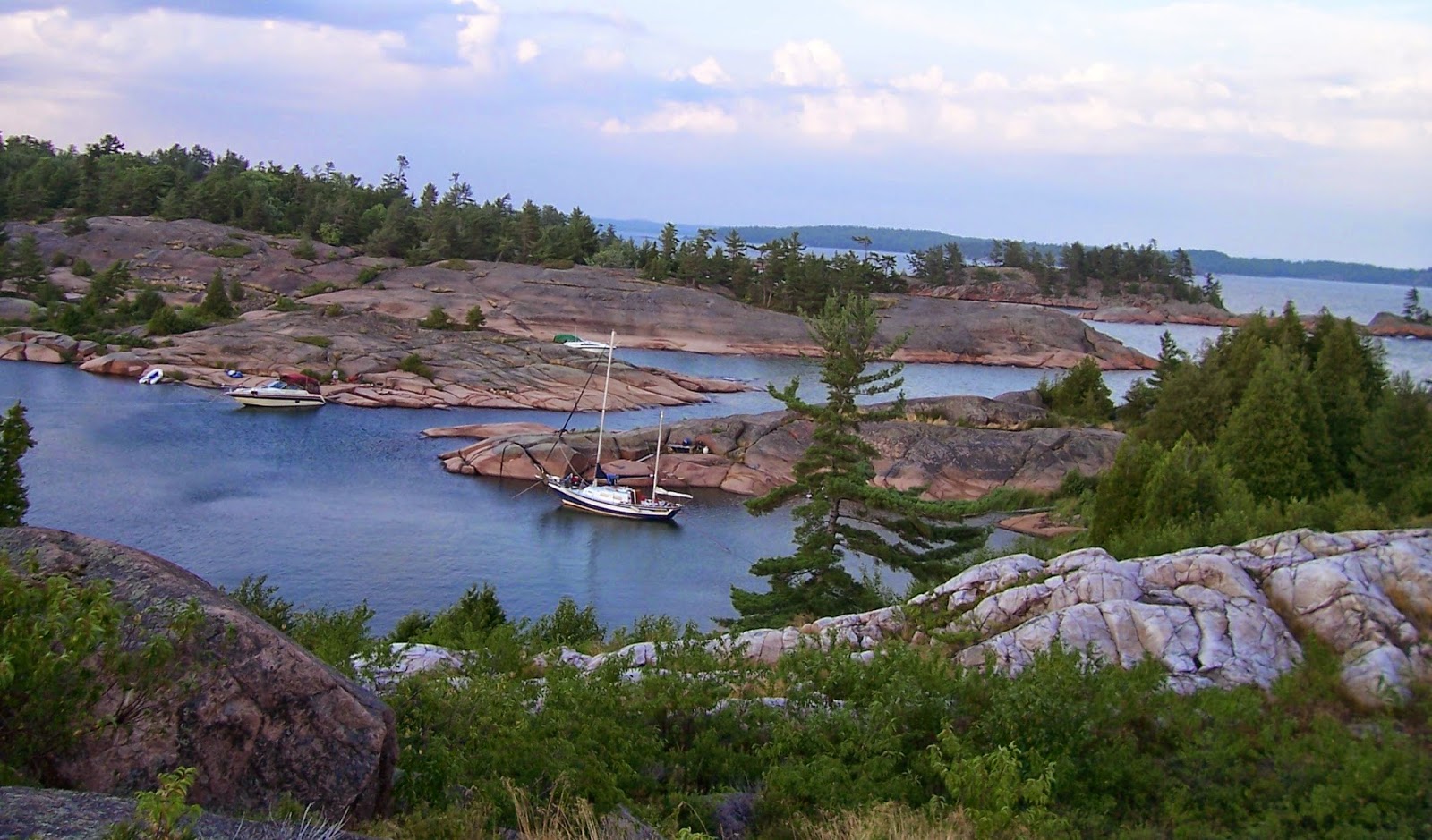 LeeAnn and I sailed out of the Great Lakes, taking the Oswgeo Canal to the Erie Canal, to the Hudson River, to the Ocean. We sailed to Charleston, SC where we got a dock and spent a year working and saving up money. 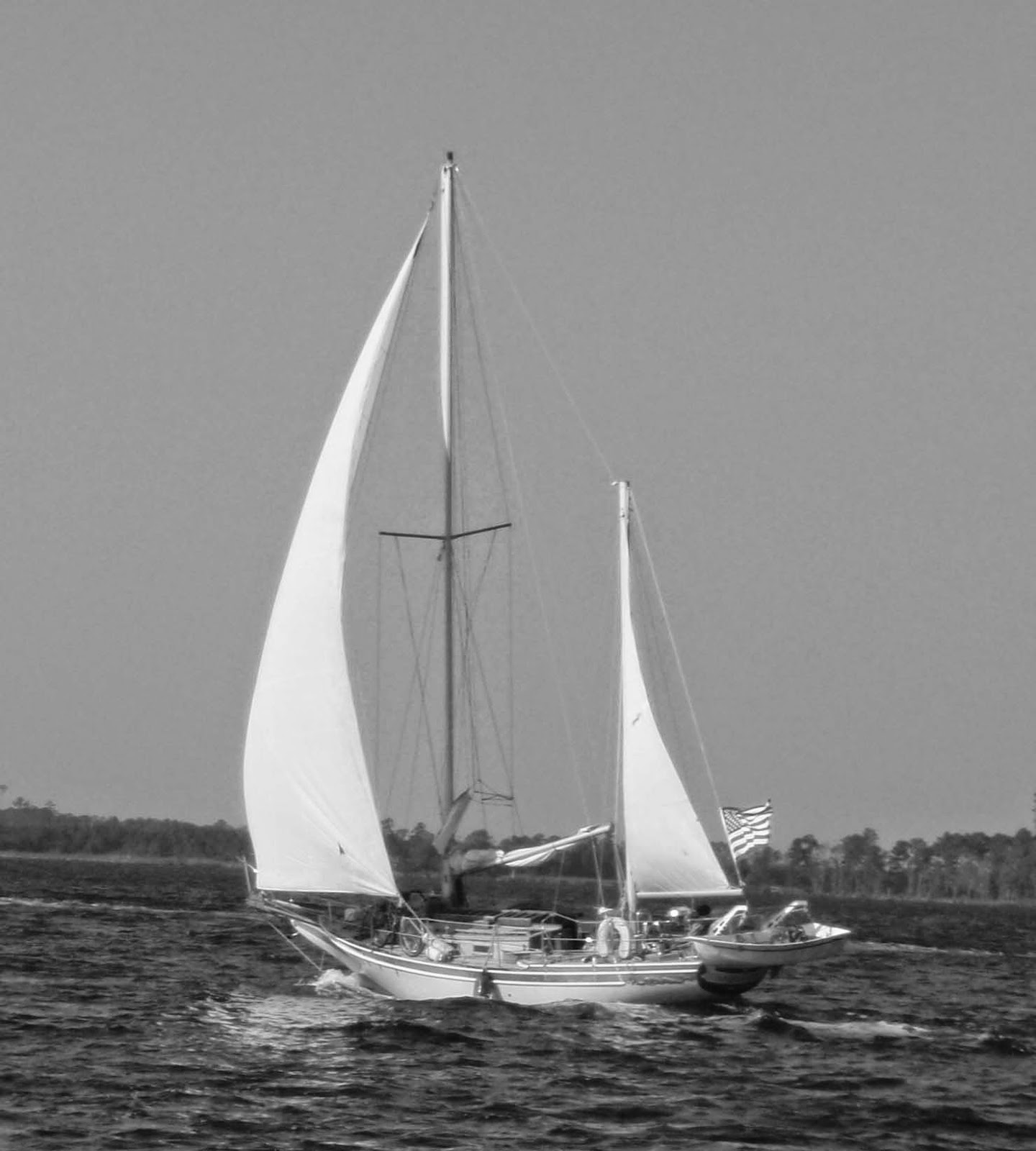 We left for the Bahamas.

LeeAnn and I got married in the Exumas. 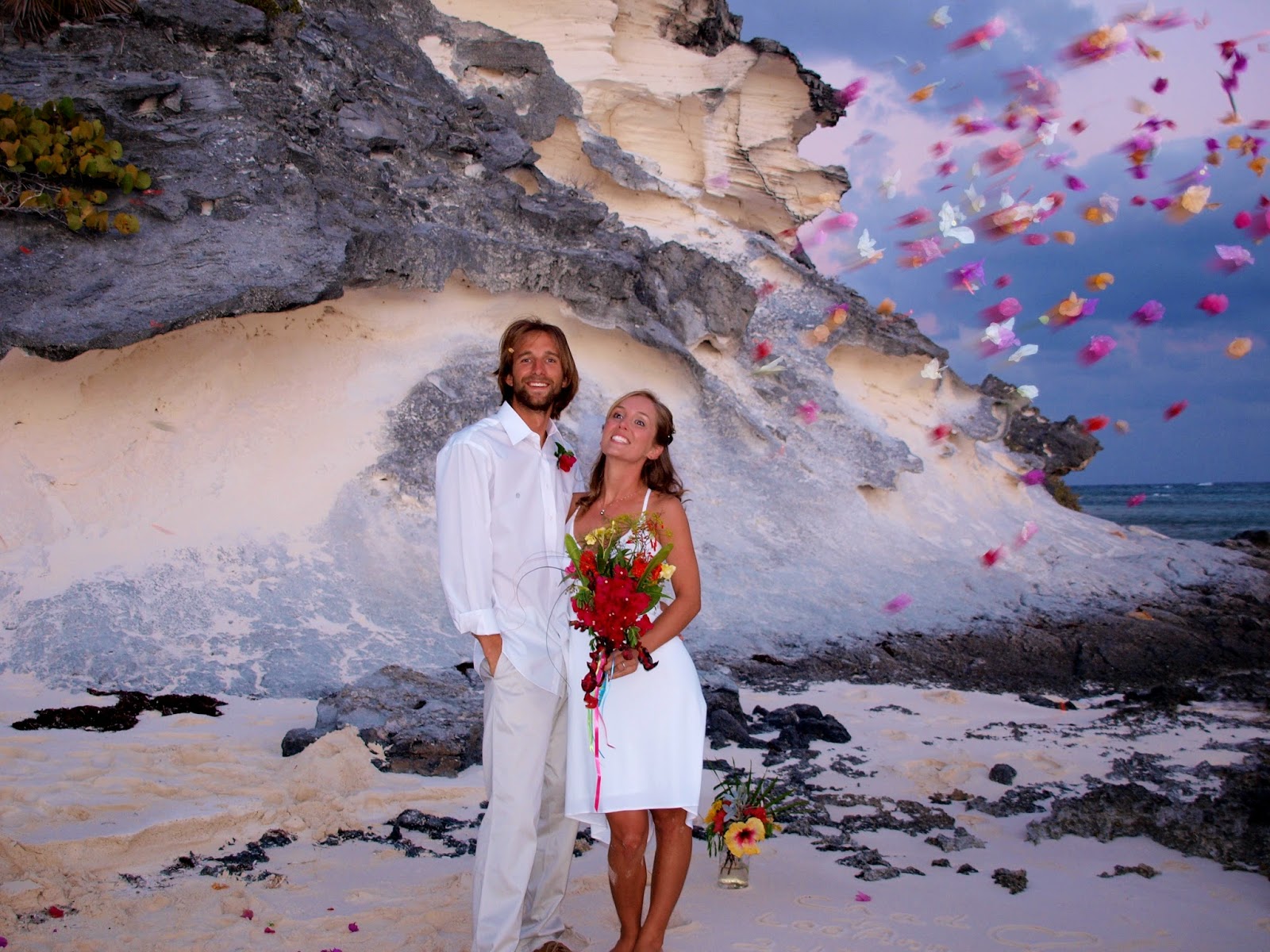 In the spring, we returned to Florida and sold the boat. There were many reasons for this:

1. A Privateer 35 is a very pretty boat, but it isn't particularly well suited for living aboard.
2. We wanted to put some money into a retirement account.
3. We wanted to have kids.

After 5 years of saving up, we bought a Lagoon 380 catamaran in Annapolis, MD
and sailed it home to Michigan. 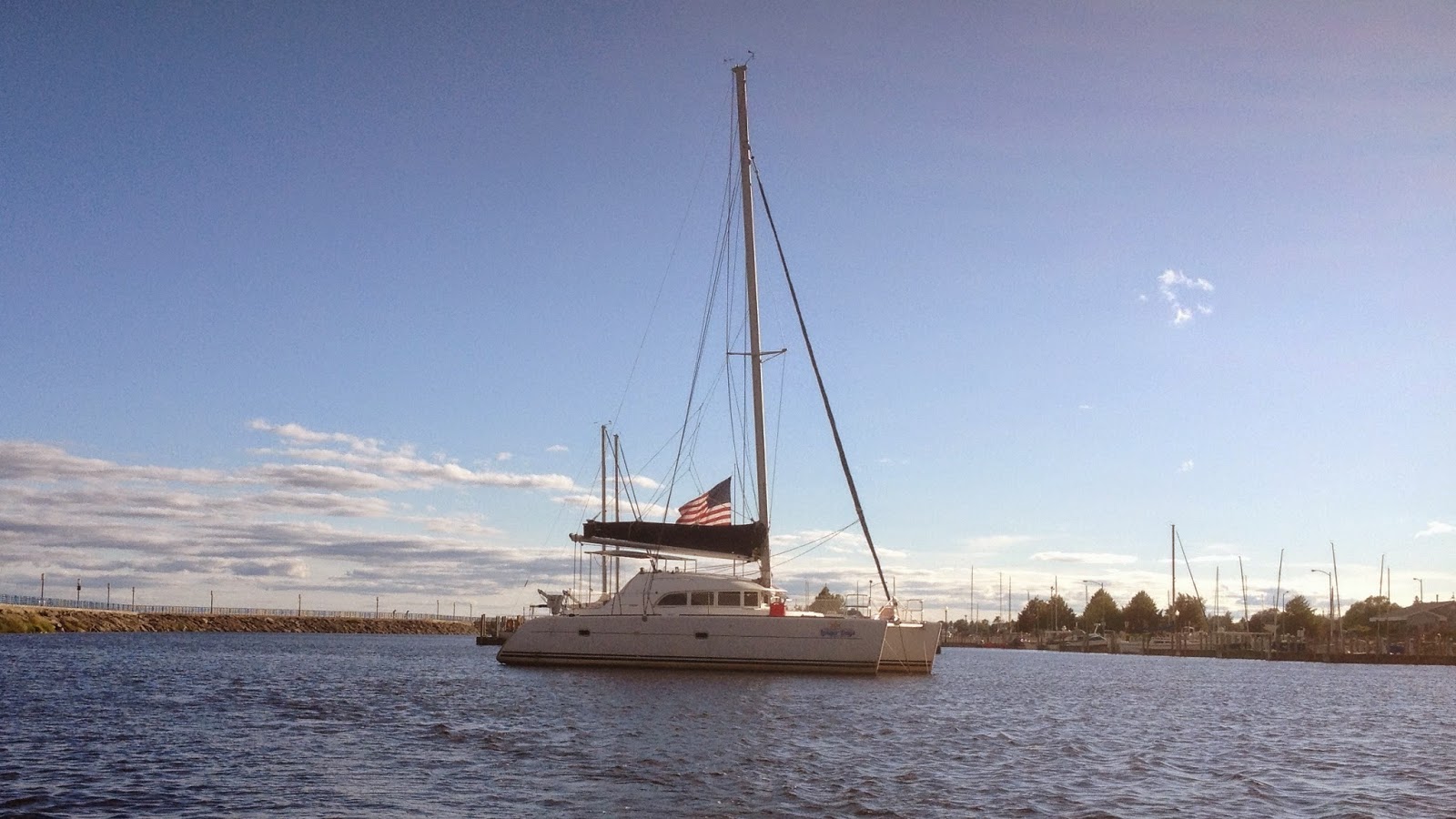 We're currently living on land, we have a two year old boy and a baby on the way. We're sailing on the Great Lakes while we save up for the next big cruise. 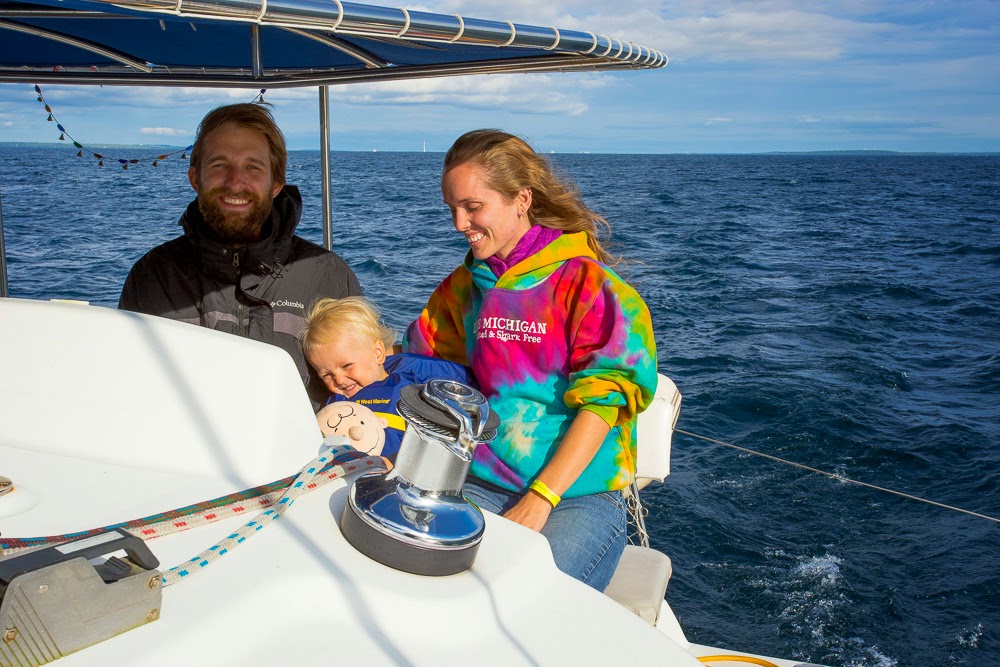 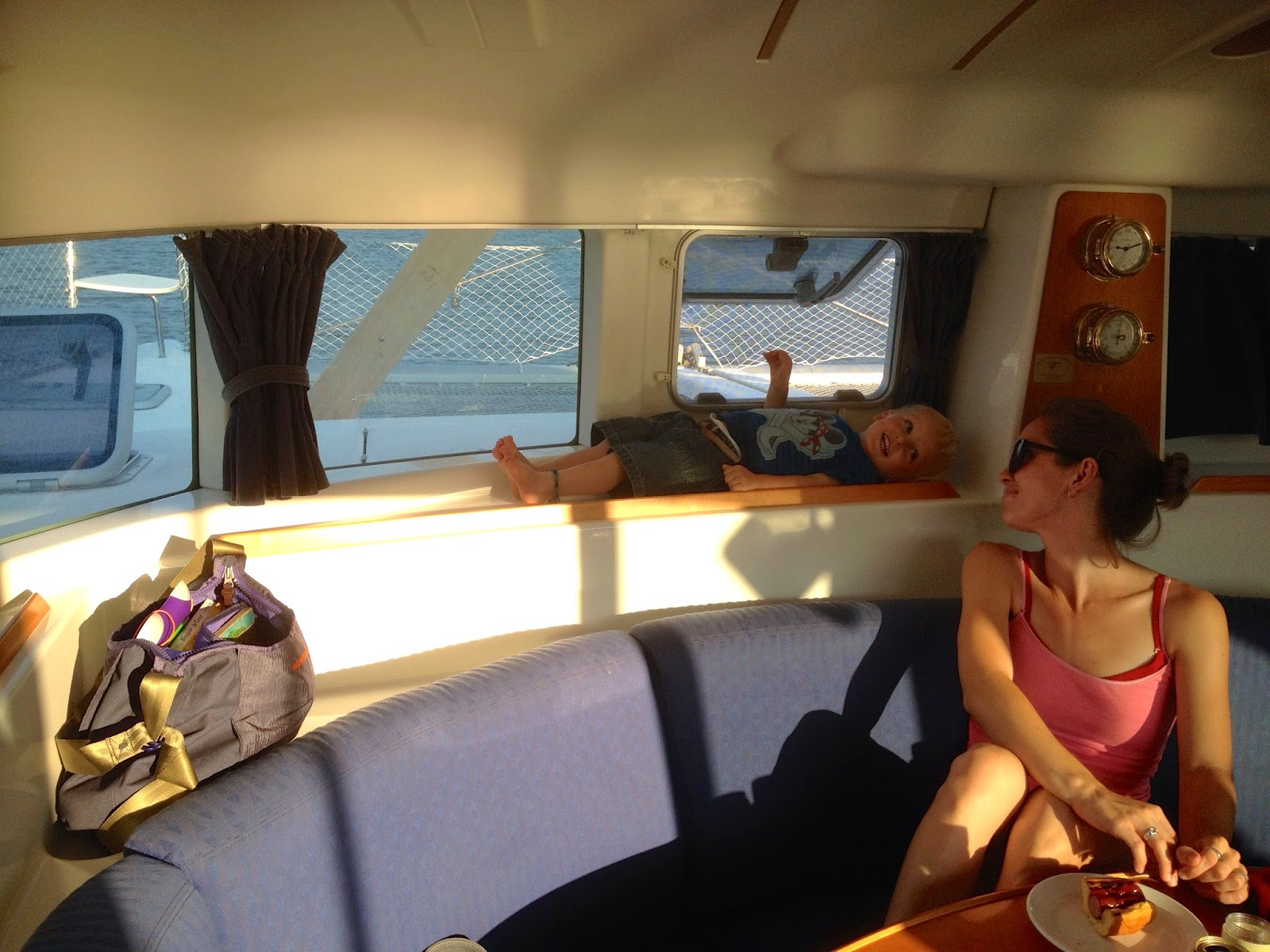