A Trip Home To Michigan

We left warm and sunny Charleston. Descending down through the clouds into Detroit we were welcomed back to a grey, cloudy, and freezing landscape. Back in Michigan!

We met our teary eyed mothers at the airport. It was weird coming home. It took us 3 months to get to Charleston, and just 3 hours to get home. Everything is pretty much the same, which is nice because we feel at home!

Its been nice to live without tanks for a bit. The first night at home, my Mom turned on the water, full blast, and walked away while it warmed up. I jumped to the sink and turned it off.

"What are you doing?" my mom asked?

I was about to say "We're gonna run out of water if you let it run like that!" then I remembered "hey, there's no tank! we've got all the water we want!"
5 comments:

So we tried to stop in Wilmington, North Carolina. No luck there. No jobs, No boat slips. We then went for John Island located in Charleston. Not bad, but 10 miles out of town, and not a very nice marina.

So here we are. We have signed a 6 month contract, which will put us here until May. Maybe longer, because if the super model wanted you to stay.... wouldn't you? 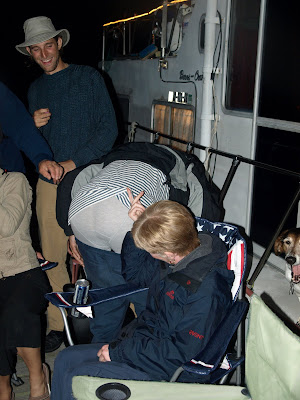 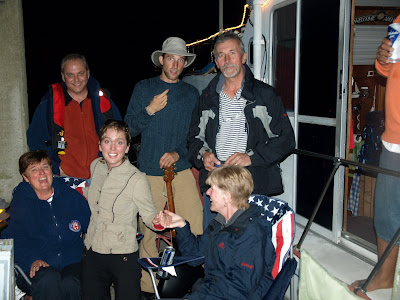 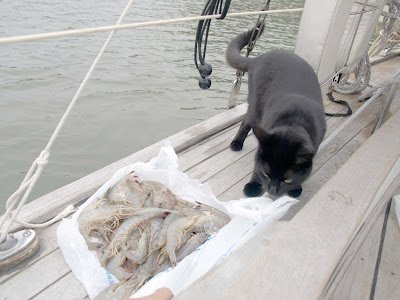 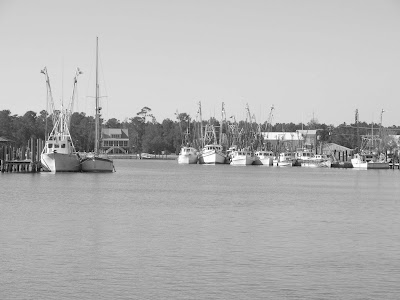 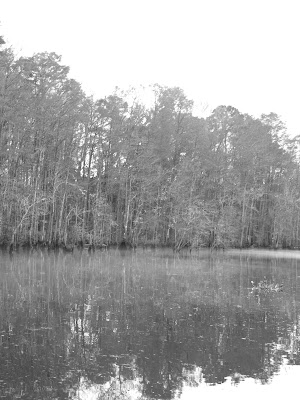 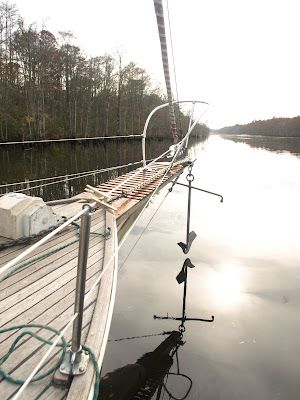 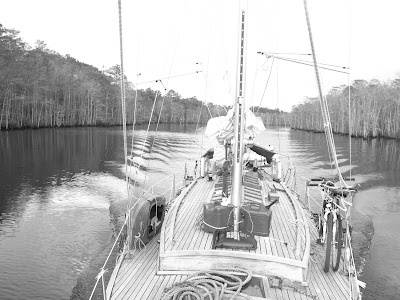