On 8/1/14 we started our trip on the Erie Canal. It was fun to see the canal again, and to compare the reality of the canal to my memories of it.

- I don’t remember all the trains and express ways running along the canal. They obviously had not been built in the last 7 years… I just don’t have memories of the noise.

- It was more beautiful that I remember it.

- Many of the towns along the canal were more economically depressed than I remember them. The majority of the docks along the canal are free, public docks, but there were some out of the way, dark, rough looking areas we didn’t feel comfortable docking. It’s very possible these places are perfectly safe, but we didn’t know anything about the towns, so we anchored out on several occasions, whereas last time on the canal we didn’t anchor once.

- Fairport was our favorite stop. The canal runs right through the center of the pretty town. There were lots of other boats and we felt very comfortable docking there, however I did notice some of locals had chained their boats to the dock as there have been reports of kids untying boats in the middle of the night.

All in all the canal was great. The lock tenders are friendly and very helpful. Most of the docks are free, or very low cost. Most of the pump outs are free as well. Many of the cities put a lot of effort into creating welcoming parks for boaters to stop at. The Erie Canal costs $75, which is really an astonishingly low fee for such a well maintained system. They really cater to boaters, and want you to be there.

The current on the river is extremely strong. We could only travel on a short portion of the river where the current is “weak” at 3 knots. We then entered the Black Rock Canal. Outside the canal the current travels at over 10 knots.

We went through a total of 36 locks and are now in Buffalo, NY, 571 feet above sea level! 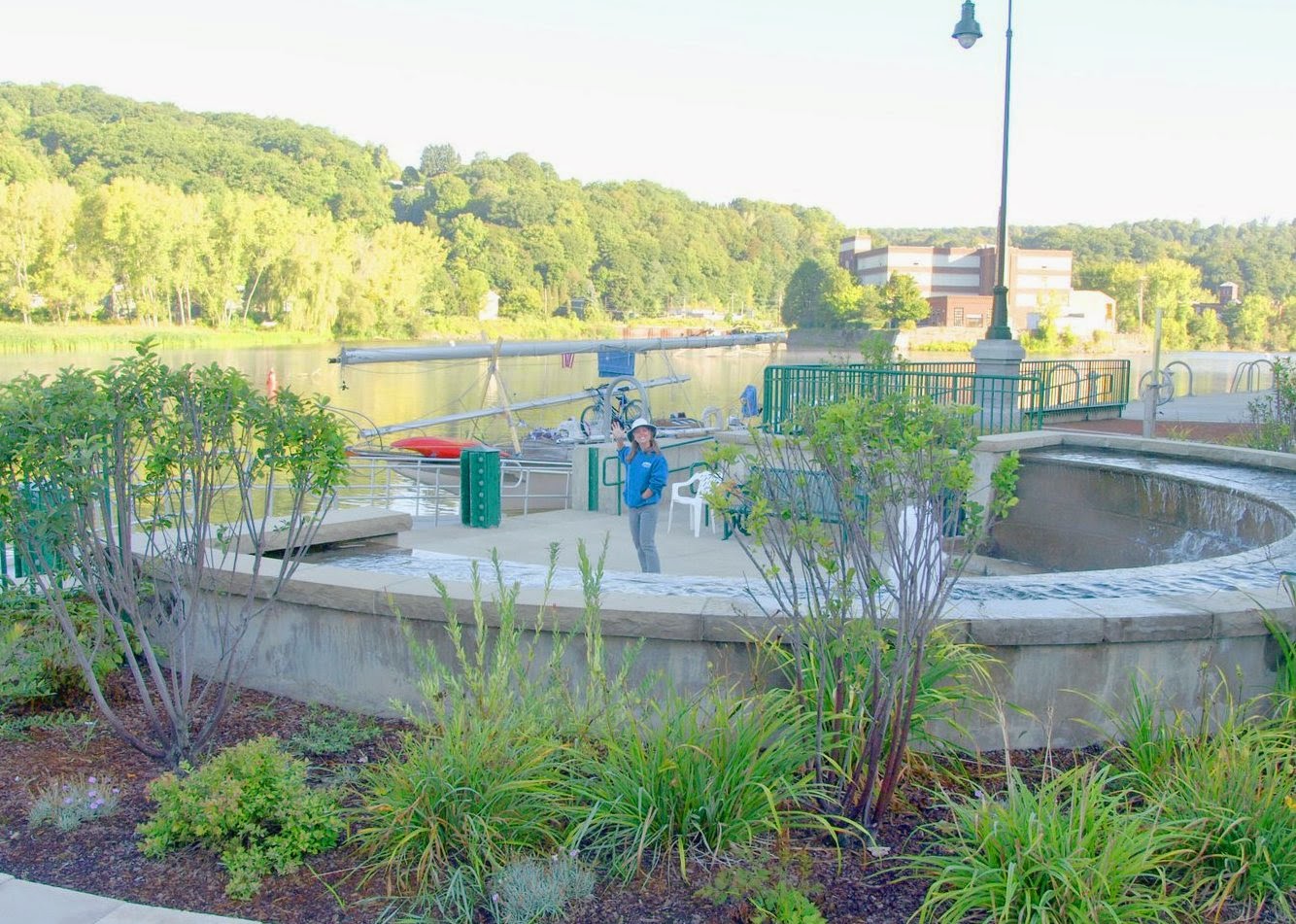 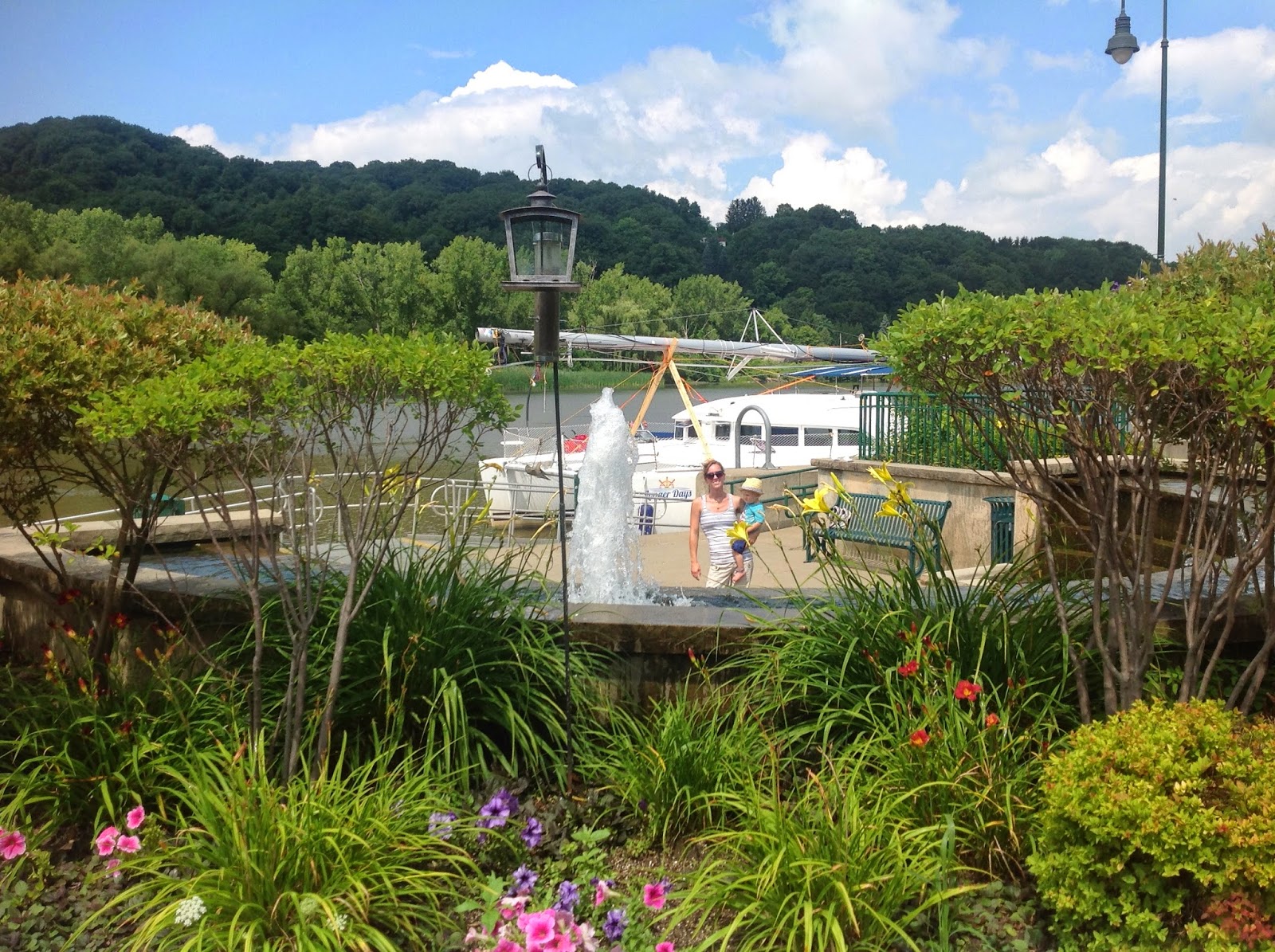 Hobie throwing rocks into the original locks from the early 1800's: 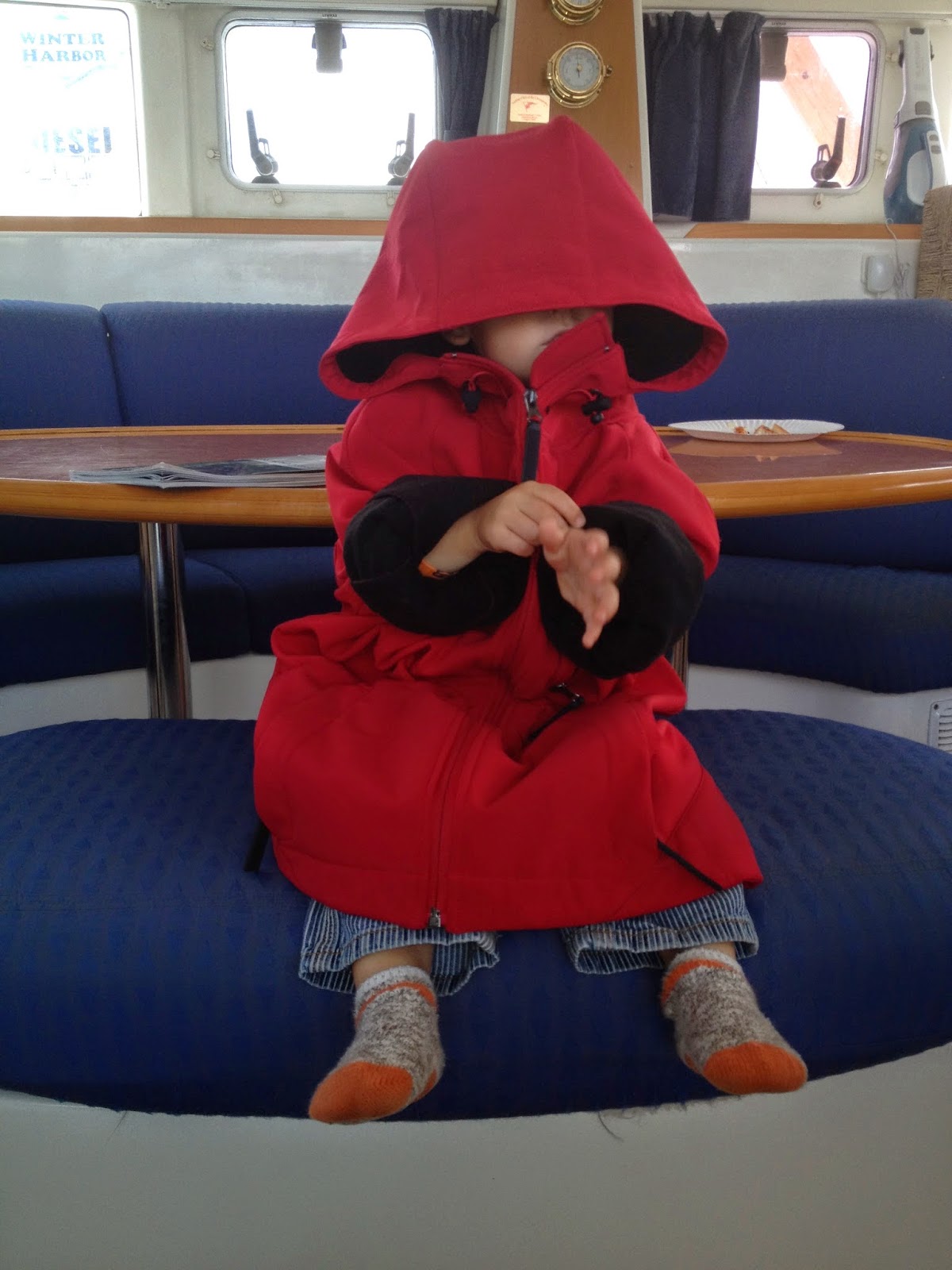 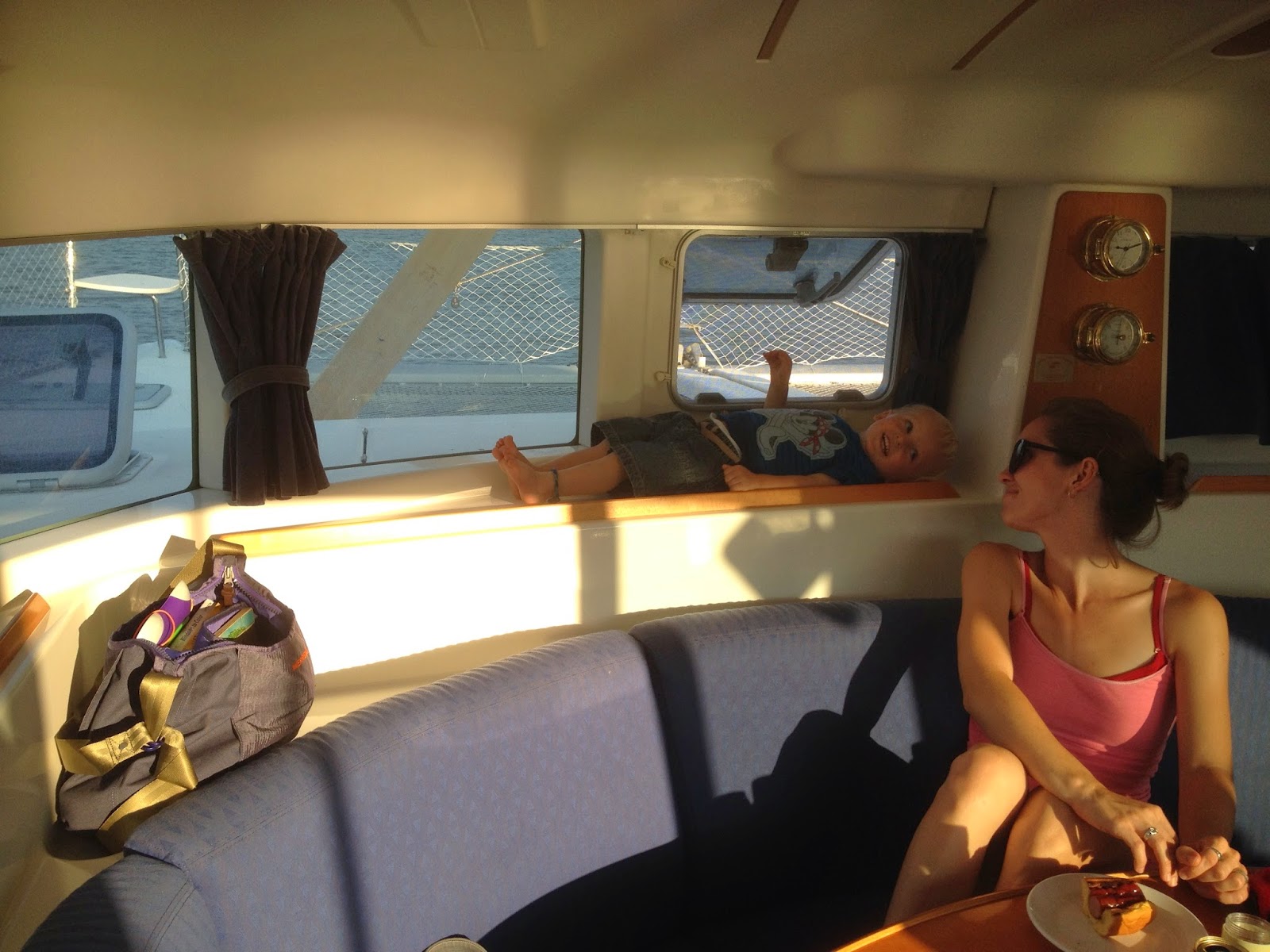 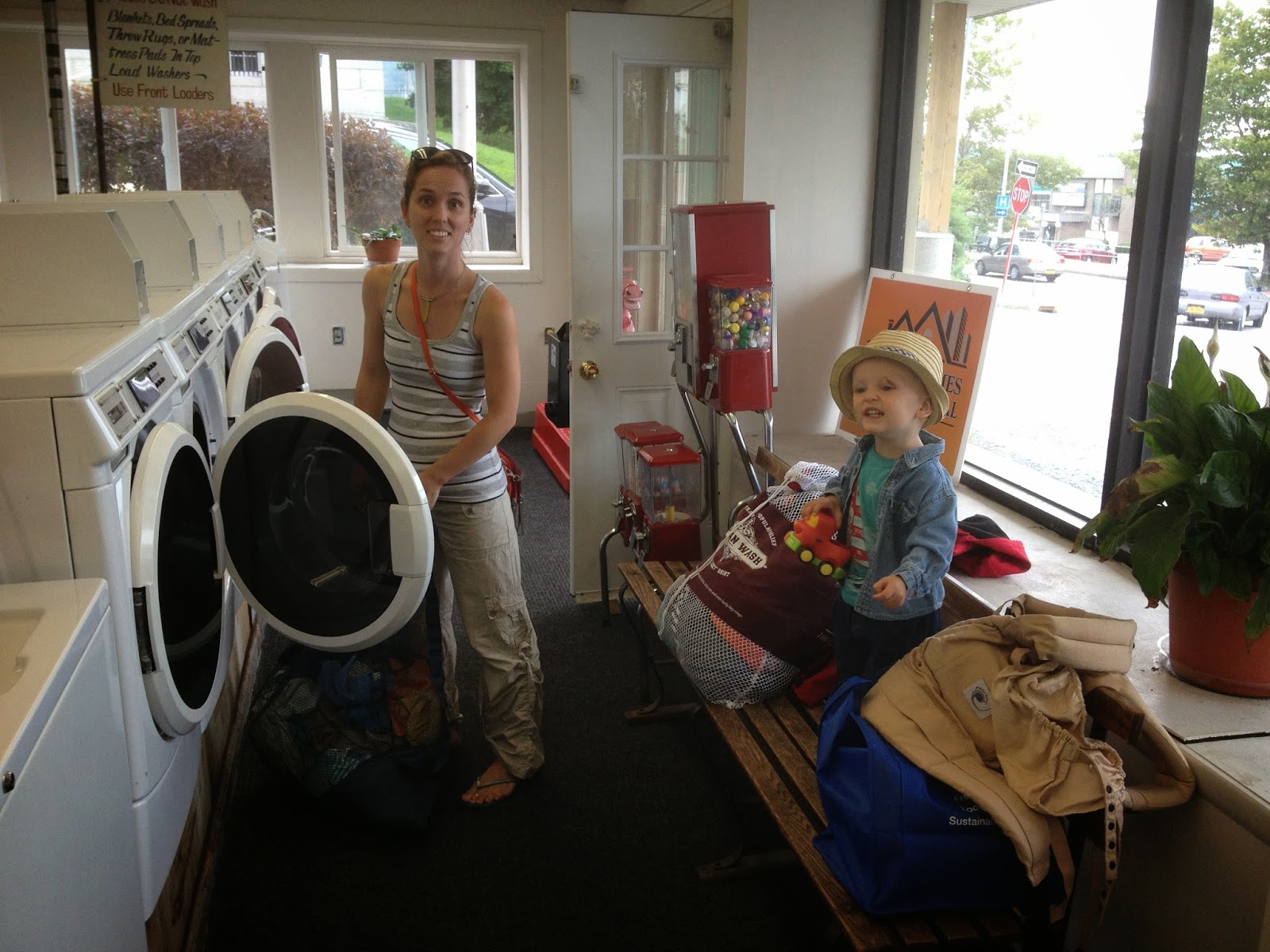 Seeing a lock through a toddlers eyes: 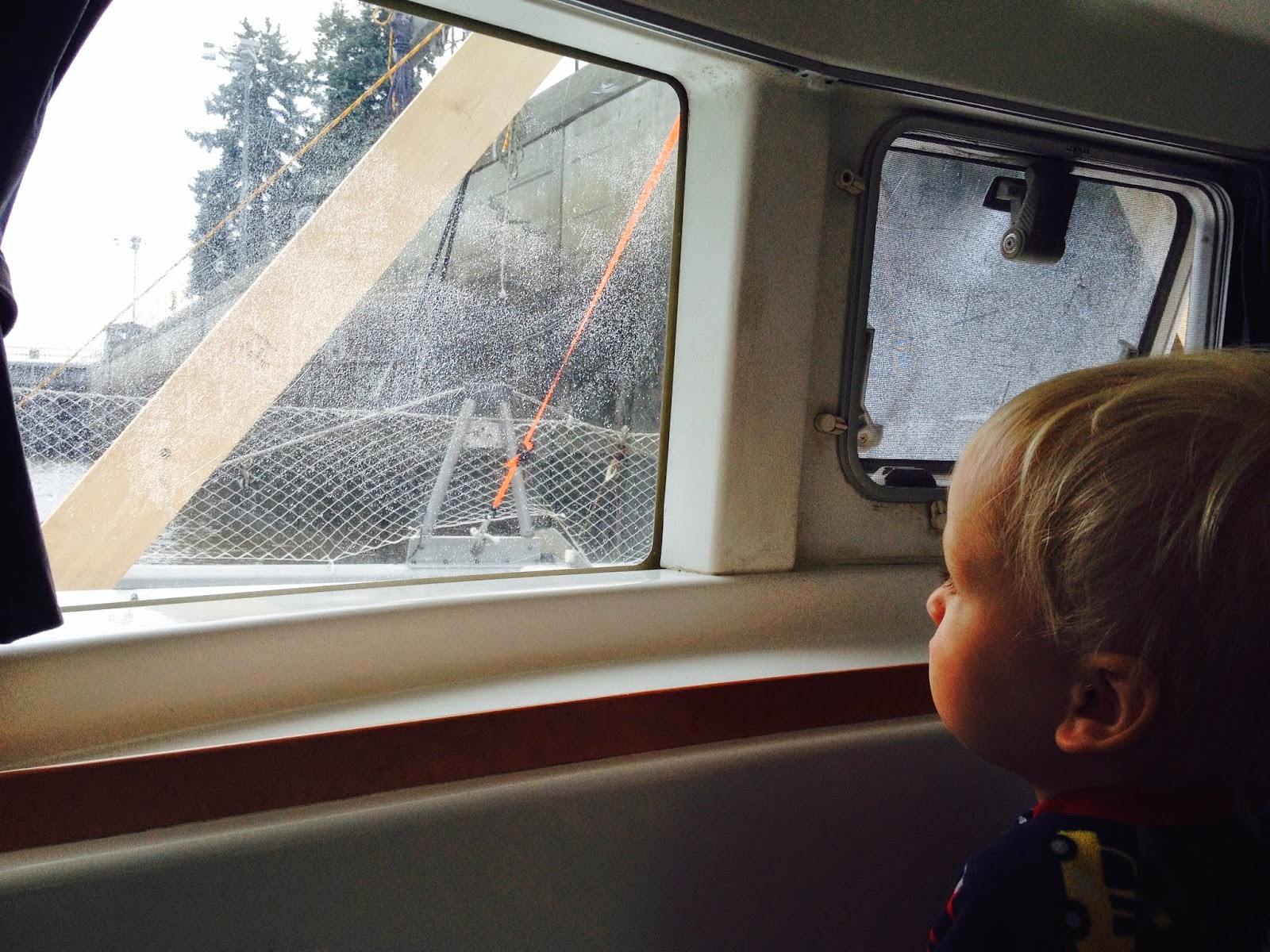