Getting Married In The Bahamas

We spent all day running around looking for a place for the ceremony.

Finally we found the perfect spot but it was private property and the residents weren't home. We spoke with Berkie about it. Berkie is a badass. He is the Island pastor, owns one of the two grocery stores, rents small boats, runs a property management business, AND he is the yacht club dock hand.

They brought a box full of beautiful flowers that they received from some island locals. The flowers added SO MUCH to the wedding. We're positive it wouldn't have been nearly as beautiful if they hadn't been there, and we can't thank them enough!

Some Charleston friends, Tom, Karmen, and Chris were in attendance, as well as our parents who had flown in for the occasion. 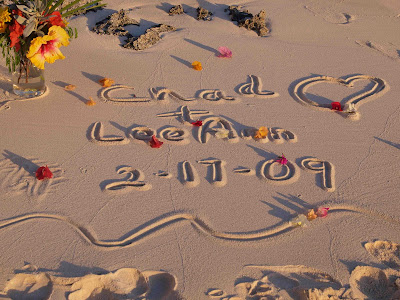 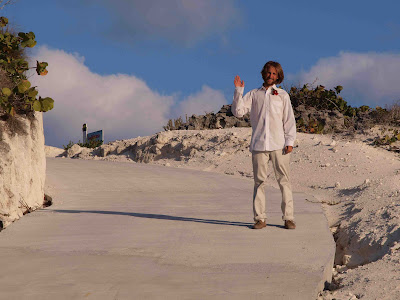 Waiting for LeeAnn to show up.... 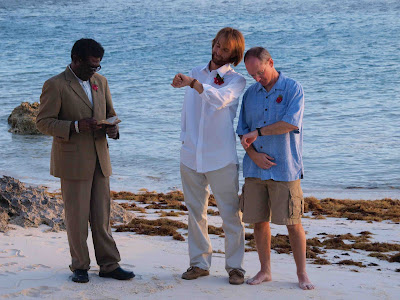 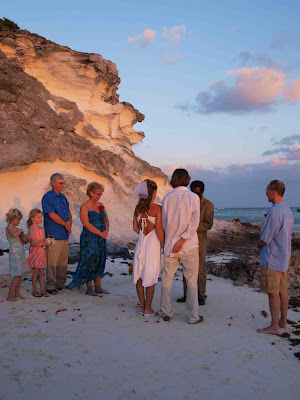 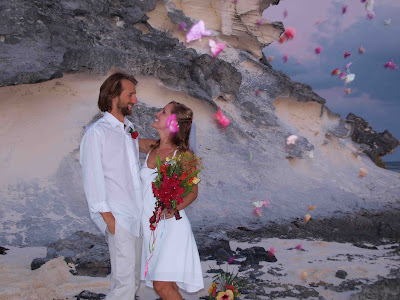 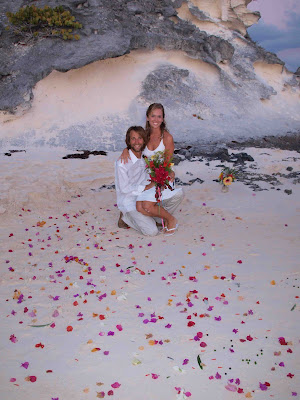 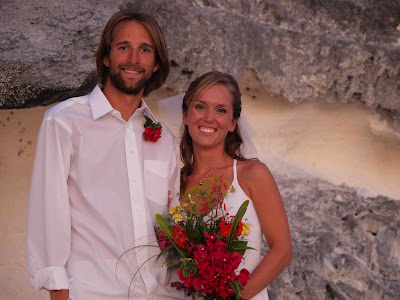 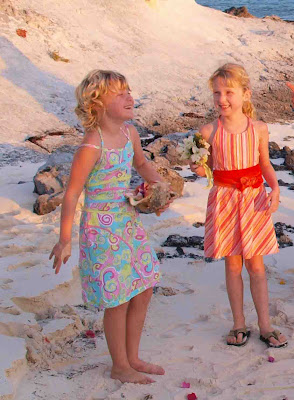 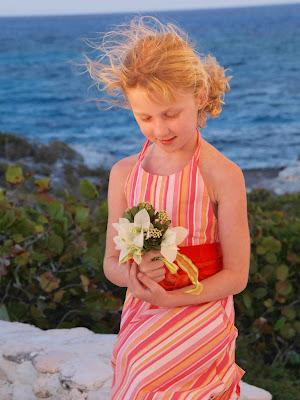 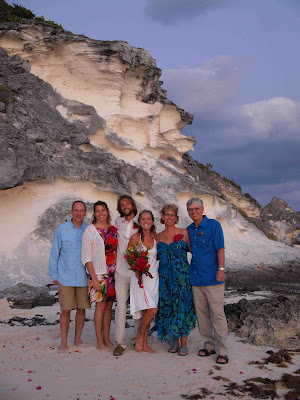 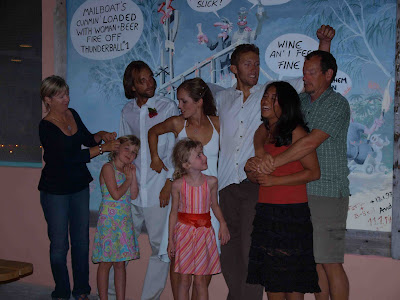 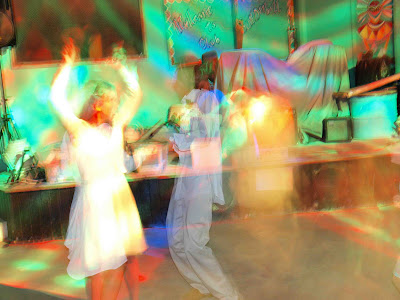 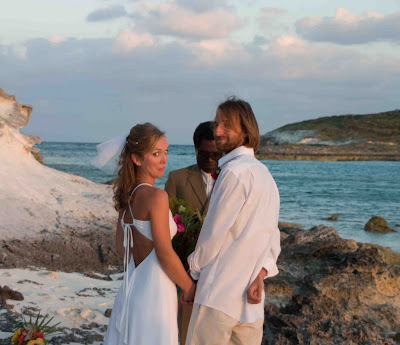 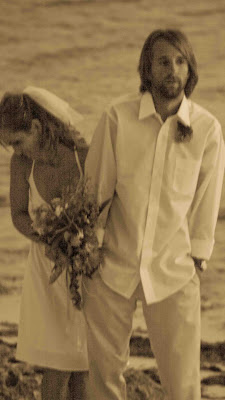 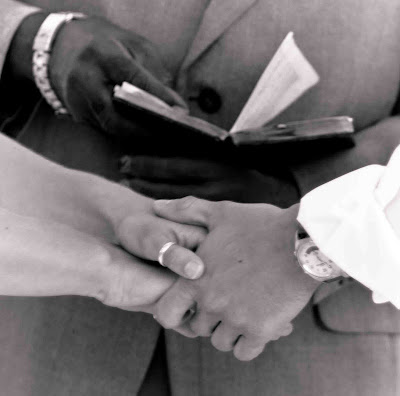